The riverside is a unique environment due to its daily inundation of water by the tide and some areas of inaccessibility. Biodiversity, aesthetics and recreation all have to be taken in to account when writing a towpath management plan.

Previously, the towpath was covered in litter and vegetation grew unchecked- blocking the river and our views of it. Another issue was an invasive species called Himalayan Balsam, which causes the riverbanks to erode and outcompetes many native species. 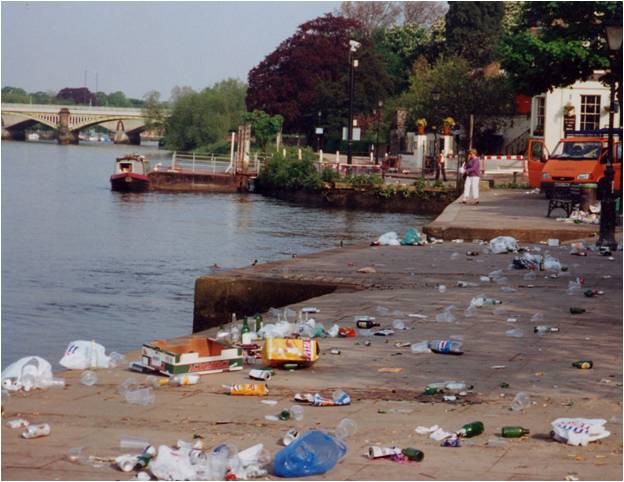 In 2003, the first TLS Towpath Management was published by the Thames Landscape Strategy. Working with communities and local councils from litter collection, access, and tree management to grass cutting. By 2010 most of the riverside in the TLS region had been cleared of litter and lost views of the river had been restored.

Volunteers from Kew Gardens counted an increase in native riparian plant species from an average of 10 in 2002 to over 40 by 2010.

The Towpath Management Plan has continued to be rolled out and now covers all four TLS Boroughs.  In 2019 the Plan accounted for 28,000 volunteer hours of work that topped up council contractor work.

Government cutbacks have meant there is a reduction the funding for this type of work – there is often no statutory duty for local authorities to manage riverside open spaces.

The Towpath Management Plan was awarded a commendation in the National Waterway Renaissance Awards.

Throughout much of London the flood defence walls keep litter largely within the river channel.  In the upper reaches of the tideway however, much of the river corridor consists of low laying parks, towpaths and open spaces that are regularly inundated by the high tide. 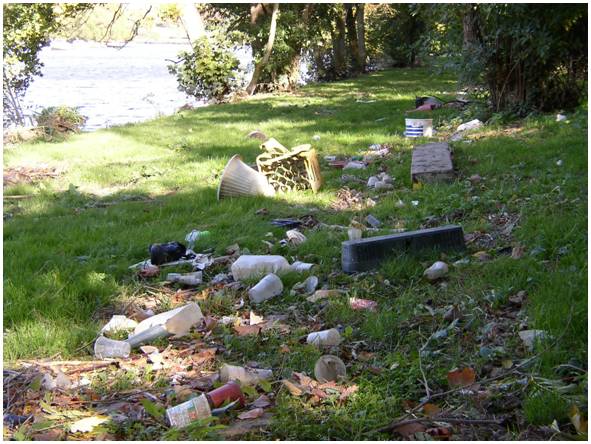 The TLS management plan accounts for the natural rhythm of the tides in that it allows for the litter to accumulate during the spring tides to be cleared away immediately after the cycle changes to lower water.  Signage is placed at key points along the towpath to inform visitors why the riverside is covered in flotsam and jetsum and the dates that it will be cleared.  This approach has seen a staggering 80% reduction in the overall amount of litter and significantly increased enjoyment and understanding of the riverside. 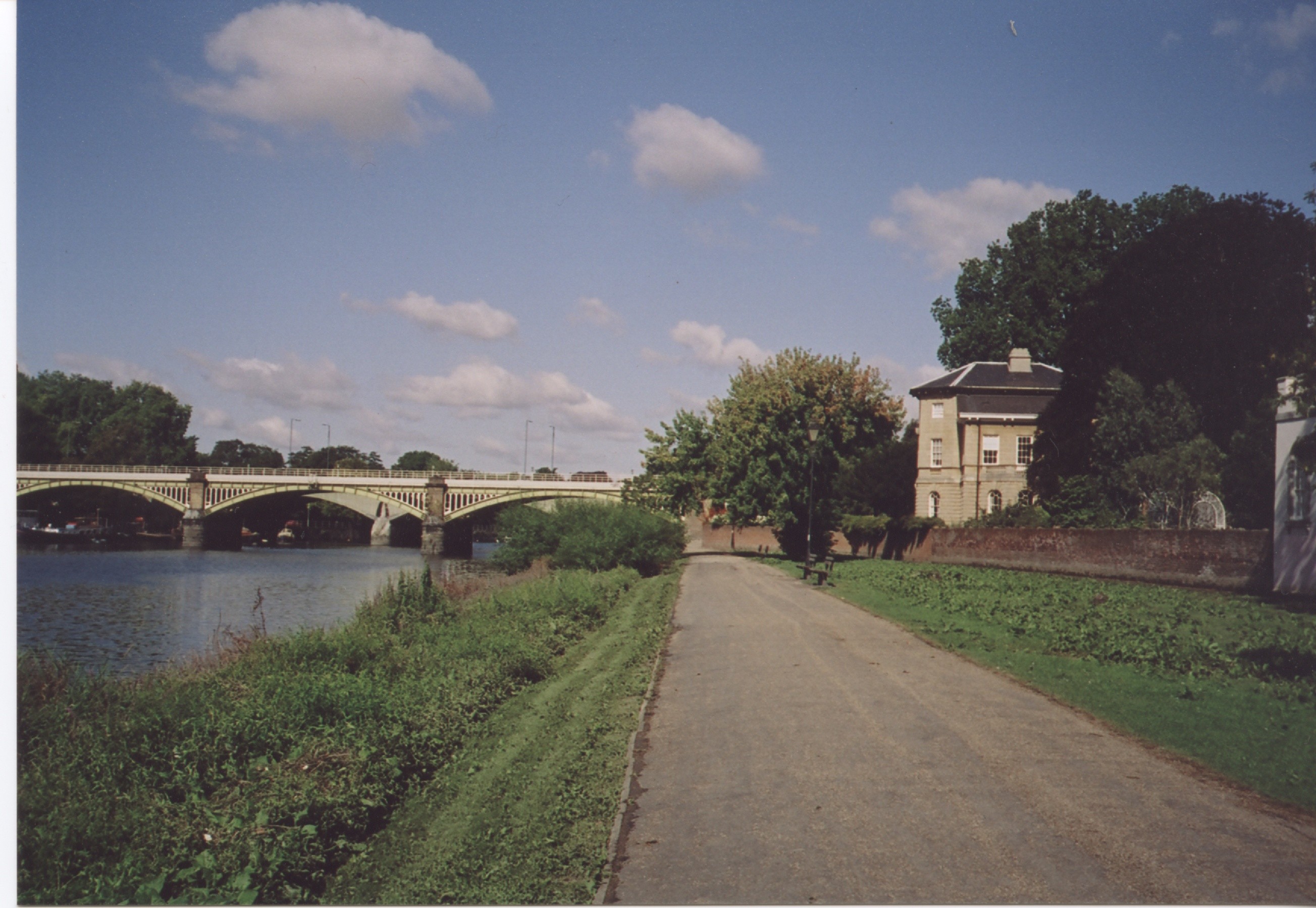 The TLS plan includes a sustainable system of vegetation management  to account for complex river eco-systems, views and recreational use and is devised to dovetail with regeneration work. Each stretch of the river has to managed differently accounting for local characteristics and is constantly modified as survey work throws new light on environmental considerations.

The plan looks to the long-term establishment of a healthy, diverse and natural riverside ecosystem. Traditional countryside management techniques are being re-introduced including:

Traditional native waterside trees are being planted or encouraged along the riverside including willow, ash, alder and black poplar and are managed in traditional ways including coppicing and pollarding.  Dead wood is being left in situ where possible and where it needs to be removed (for example in the tidal areas) is placed nearby or used to create habitat loggeries for insects and stag beetles.

Towpath Management on our publications page 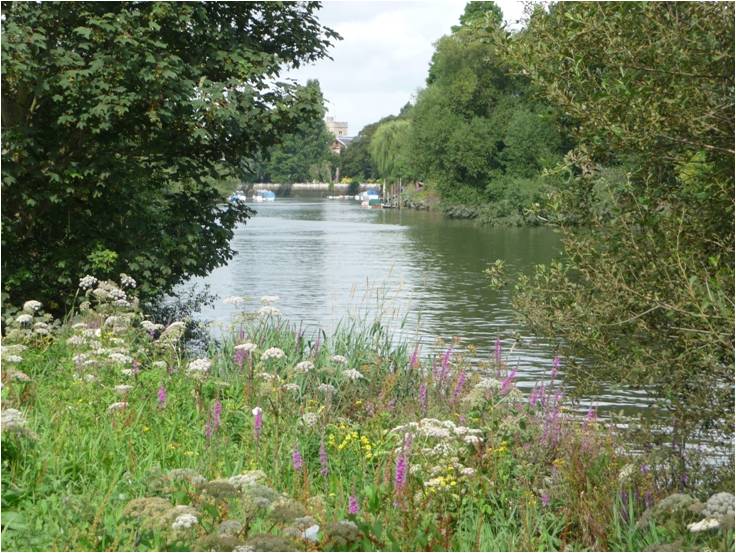