400 Volunteers from Goldman Sachs out on the River!

Just over 400 interns from Goldman Sachs joined the Thames Landscape Strategy this week to carry out a series of valuable conservation tasks.  The volunteers carried out a massive Himalayan balsam bashing activity in the Petersham Backwaters (most of which was covered in the stuff) and cleared ragwort and thistles from Petersham Meadows.

After lunch Goldman Sachs carried out a valuable piece of citizen science to record what species (including trees, flowering plants and insects) were present on the riverbanks and their condition to inform next year’s management plan. 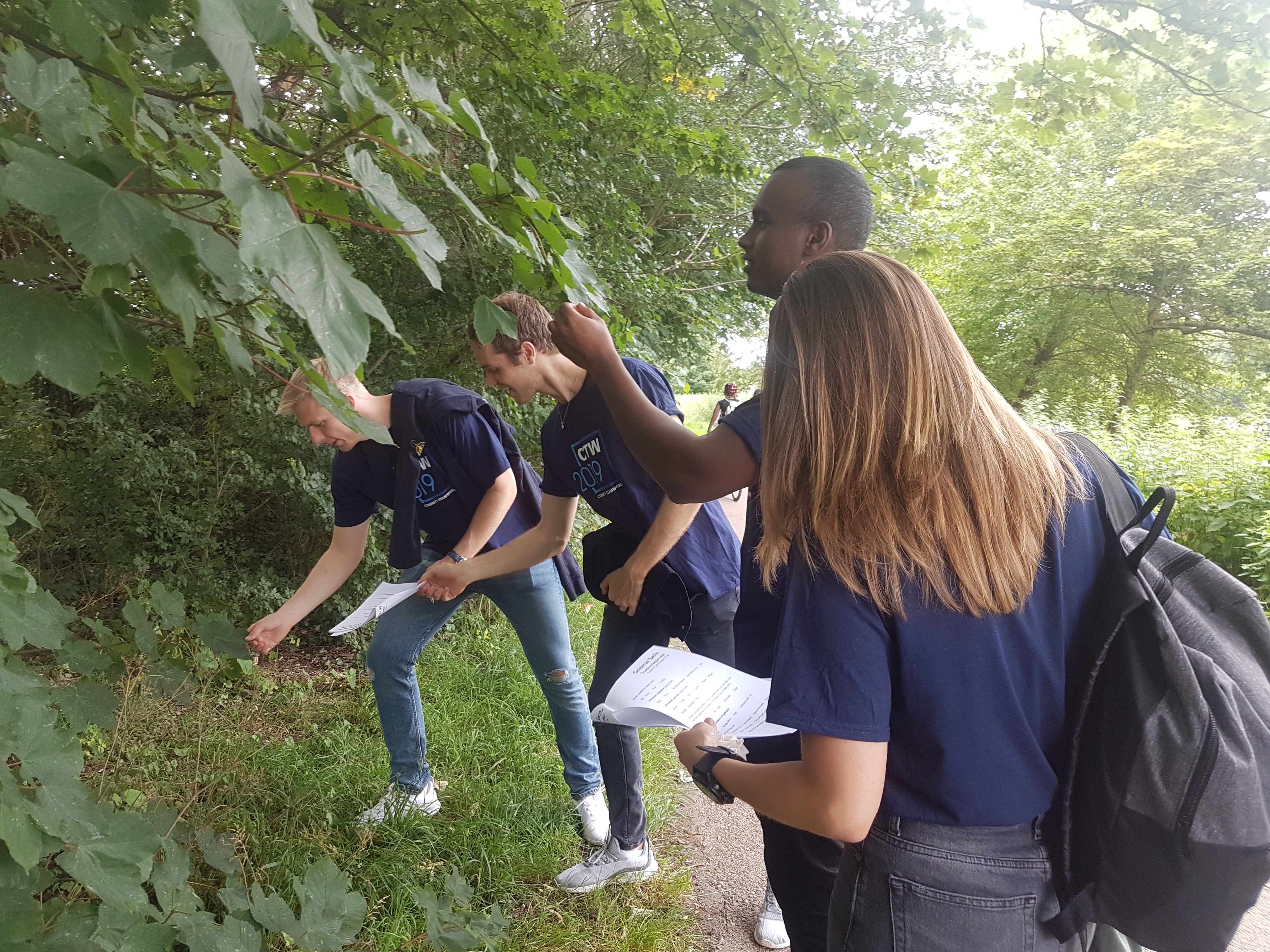 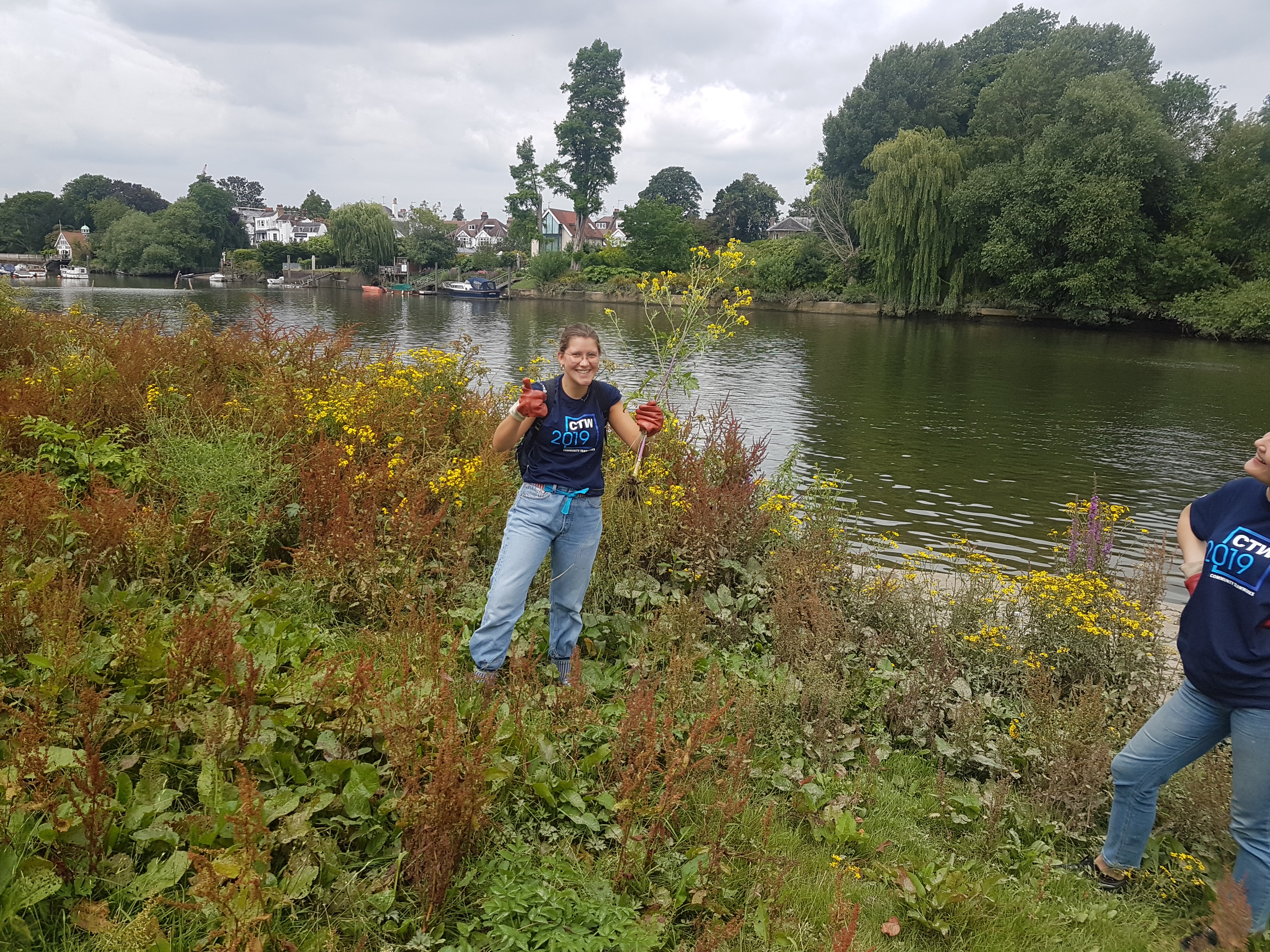 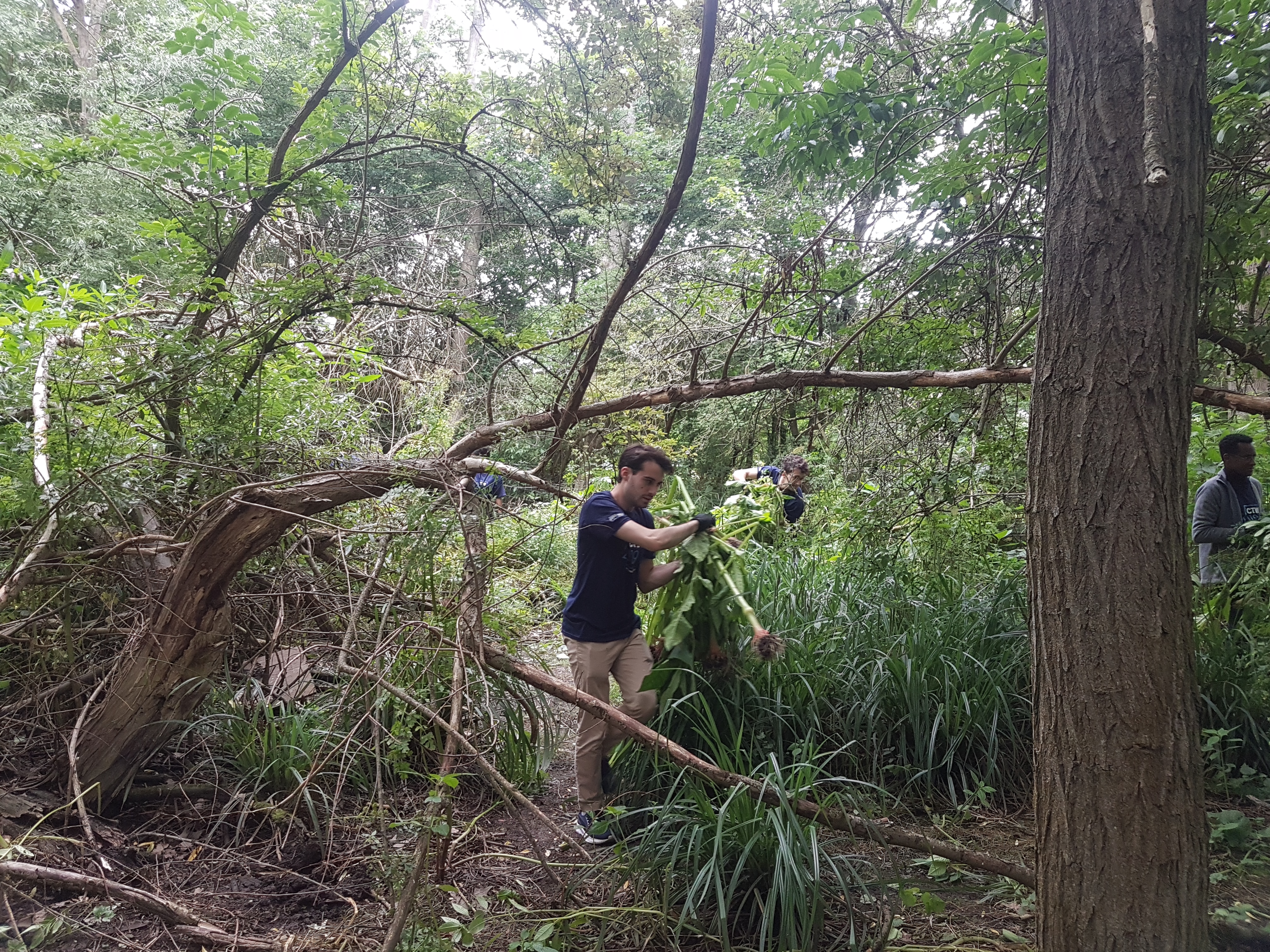 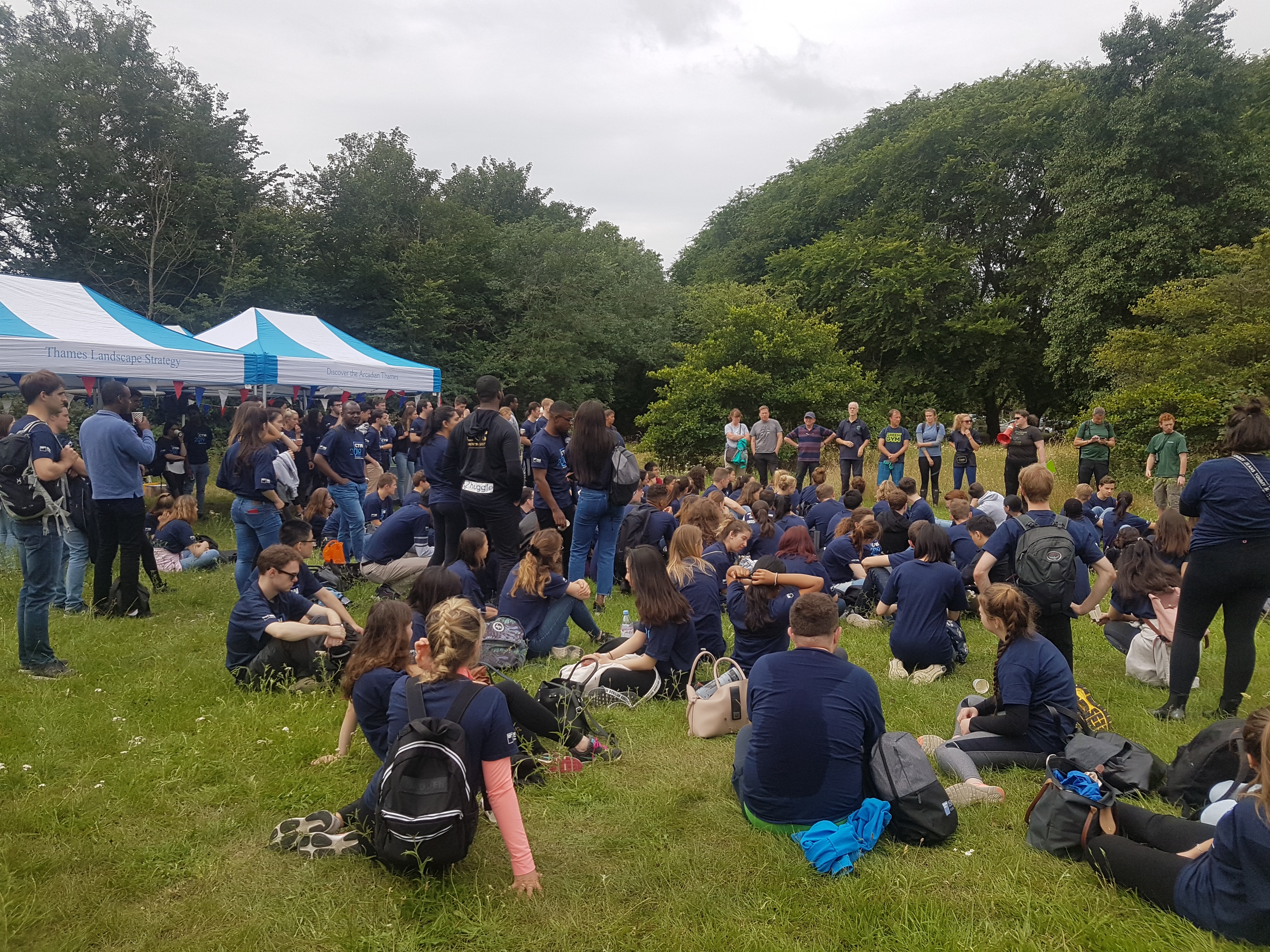